Some situations require creativity from our assembly team. Such was the case with the project for Esso in Appingedam. Cleanbuild was commissioned to install white wall and ceiling panels for the renovation of the rollover car wash. One problem: the overhead doors were in the way.

During the renovation, the new Cleanpanel panels were placed against the old tile wall. This saves a lot of time: the old tiles do not have to be removed and the panels are quickly installed. The wash bay was also refurbished with Cleanpanel plastic wall panels. 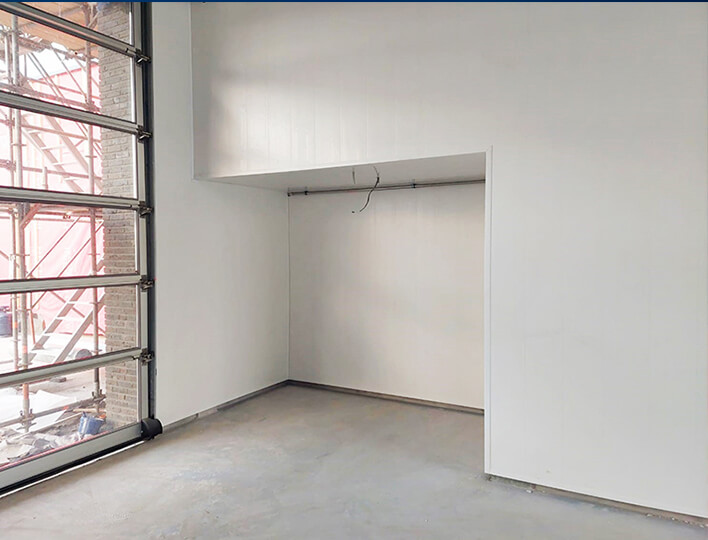 The new fire station in Almere-Poort has its own car wash for fire engines. Cleanbuild was asked to clad the walls, ceilings and the 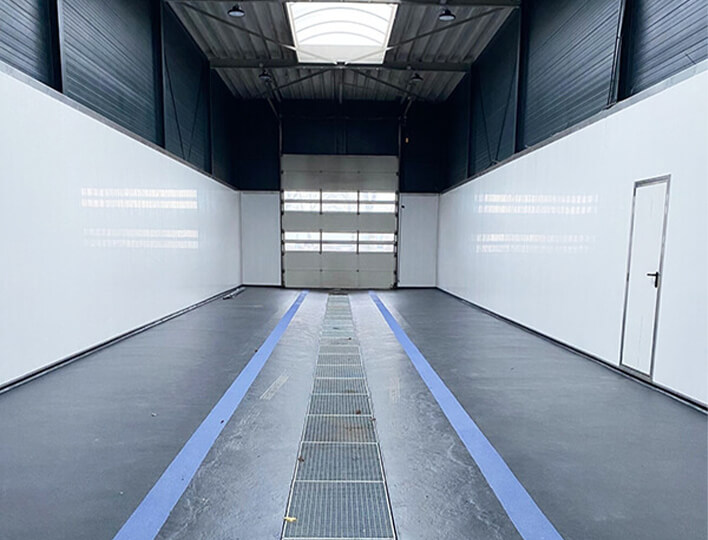 The truck wash at the SuperTank petrol station in Zeewolde has had a real makeover. The interior of the truckwash has been re-lined with 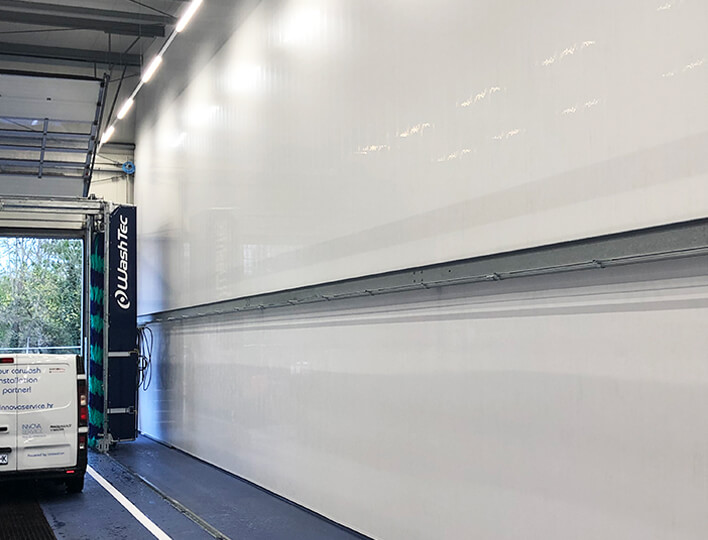 In Truck wash Rijnsburg, they can really get down to business: the wall covering is ready in any case. The long, high walls are 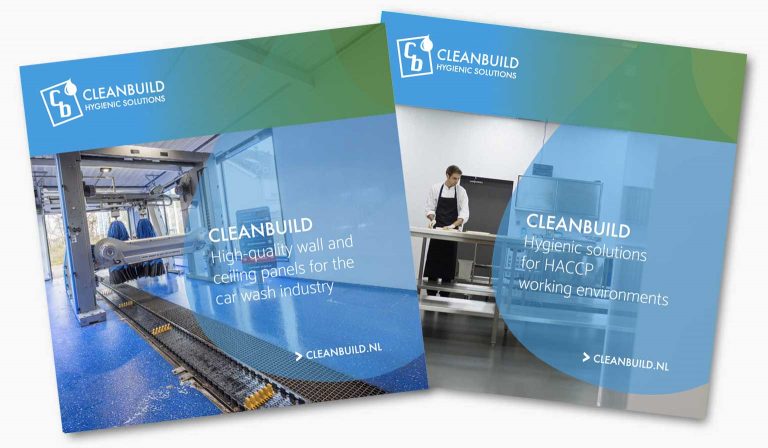 Download the FREE Cleanbuild product brochure now. Get to know all plastic construction products and request advice or a quote without obligation. Our specialists will gladly assist you. 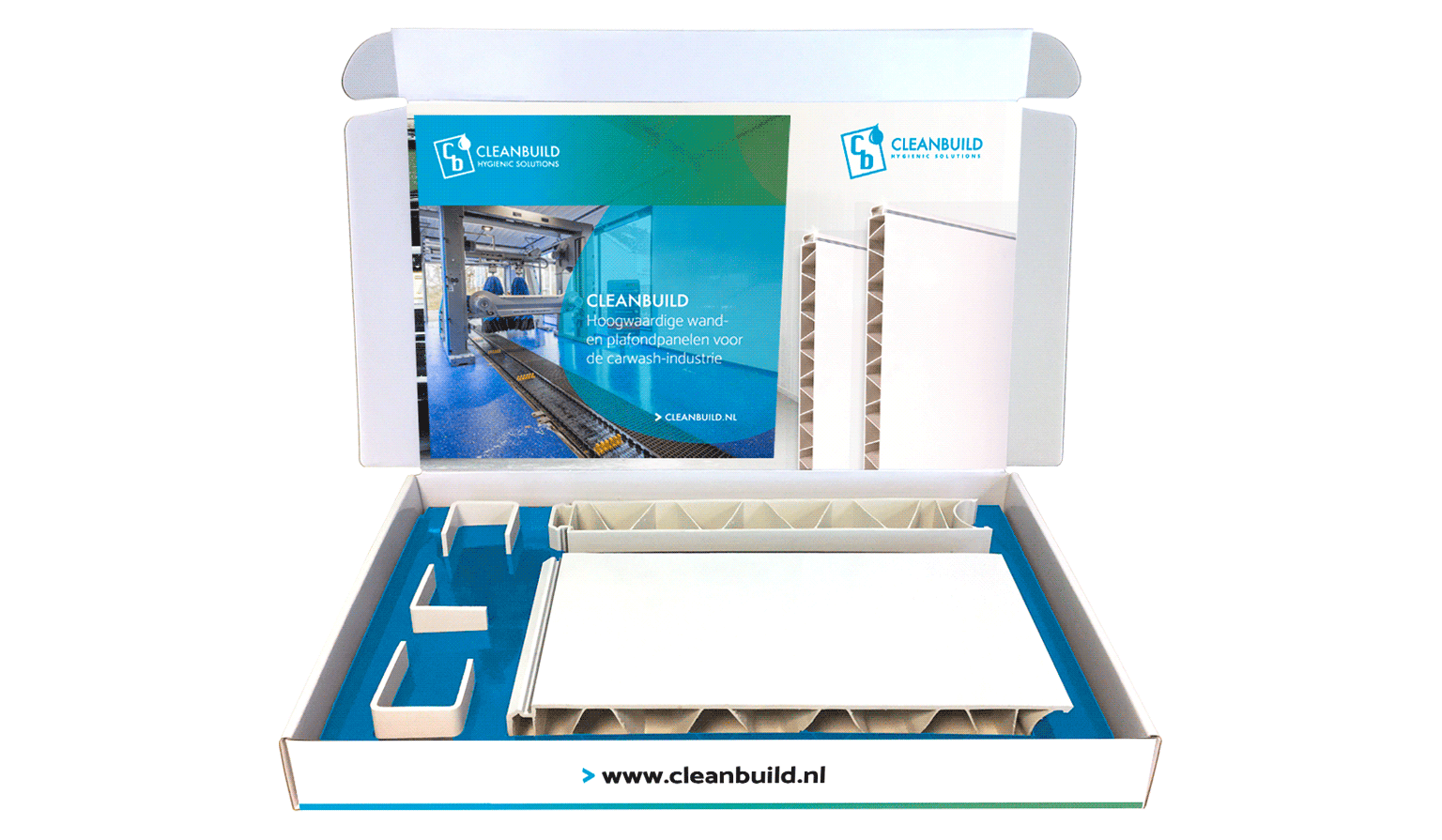 Our specialists will be happy to inform you about the possibilities of renovating your car wash, petrol station roof, kitchen or production area with Cleanbuild’s hygienic solutions.